Media
This section is updated monthly with resources that are under the spotlight.
>> Back 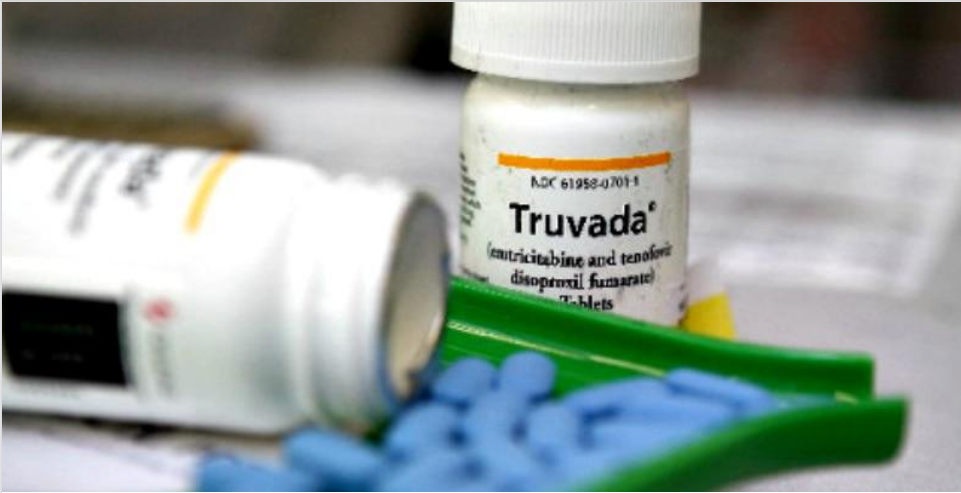 Despite being offered a daily pill to protect them from HIV, almost three-quarters of women sex workers had stopped taking the pills after a year. This is according to a study published in the PLoS journal last week, conducted by the TAPS Demonstration Study.The study tested almost 700 women, and says that the average woman was “married or had a steady partner, worked in brothels, and were born in Zimbabwe”.Almost half of the women tested were HIV positive, 341 women. Of these, 139 decided to go on ARVs. Around 60 percent of them were still on the medication after a year. 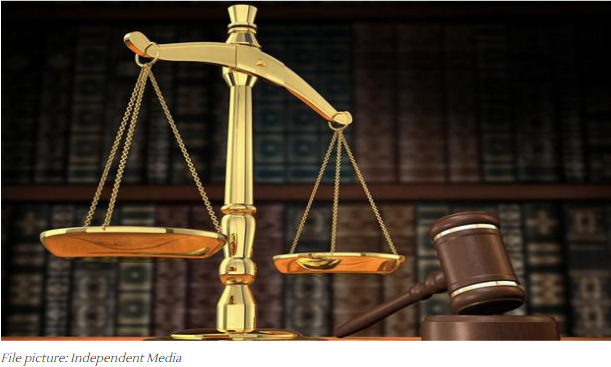 #DontLookAway: Mom convicted of lying to protect her infant’s rapist

Johannesburg – A Soweto mother has been convicted of helping and protecting a man who raped her two-month-old baby and for lying to police and doctors to conceal the incident.

Medical examinations concluded that the infant experienced similar injuries as those suffered by women who are victims of female genital mutilation.

The mother stunned the high court in Joburg on Tuesday minutes before the judgment was handed down as she started sniffing and crying from the dock as Judge Carla van Veenendaal went through her ruling, describing the events around the incident and the role the mother played to protect her child’s rapist. 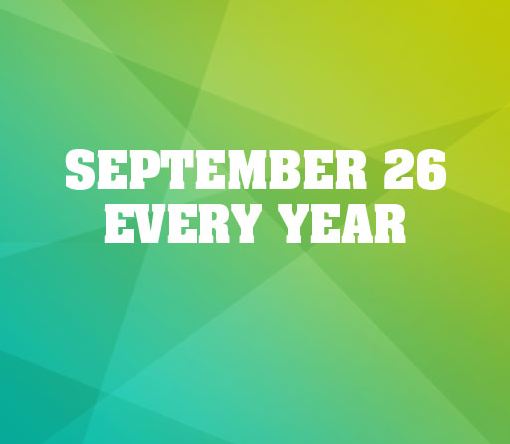 Find more details about this project at https://www.your-life.com/wcd 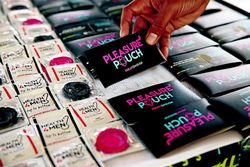 Condoms will soon be accessed by teenagers at their schools

The policy paved way for private distribution of condoms to pupils over 12, the age in which the government stipulates children have a right to access sexual and reproductive health services without parents’ consent. 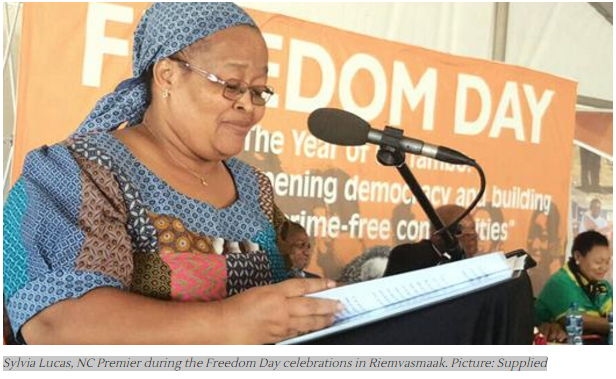 ‘Crimes against women have risen 9.7%’

During the launch of Women’s Month celebrations on Tuesday, Northern Cape Premier Sylvia Lucas indicated that incidents of violent crimes including rape and murder, against women and children had increased by 9.7% since the beginning of the year.

She urged society and especially men to join hands in combating the scourge of women and child abuse.

Lucas stated that President Jacob Zuma would deliver the official Women’s Day address at the Galeshewe Stadium on August 9.

“The president will make announcements with regard to women’s economic emancipation and address issues of gender-based violence and the role that government is playing in fighting this scourge. There will also be exhibitions showcasing government’s achievements and programmes aimed at women empowerment, especially in mining and agriculture which are key in our province.”

She added that various activities would be held during the month which would focus on girl and women development and empowerment.

“Together with the national Department of Women we will also be rolling out dialogues on violence against women to help combat the continued scourge of violent attacks and abuse against women. The dialogues will serve as a platform for deepening democracy whilst also ensuring safer and crime-free communities, especially for our women and children.

“Emanating from this dialogue there should be a gender-based violence strategy so as to ensure that we walk our talk.”

Lucas indicated that women empowerment could not be achieved without improving access to land, education, health services and social infrastructure.

“The Northern Cape will continue to place specific emphasis on the socio-economic empowerment of women,” she said.