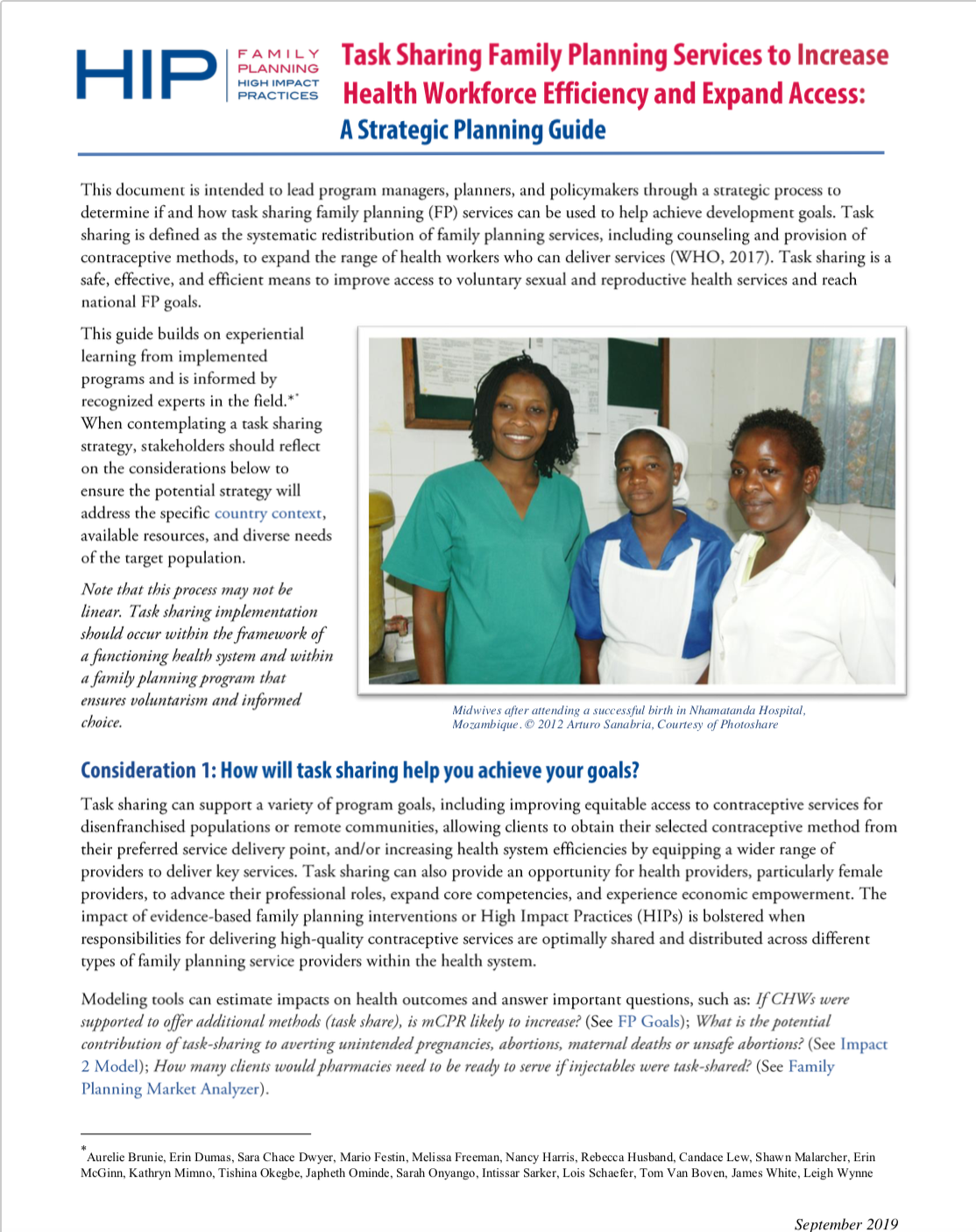 Task sharing is defined as the systematic redistribution of family planning services, including counseling and provision of contraceptive methods, to expand the range of health workers who can deliver services (WHO, 2017). Task sharing is a safe, effective, and efficient means to improve access to voluntary sexual and reproductive health services and reach national family planning (FP) goals.

This document is intended to lead program managers, planners, and policymakers through a strategic process to determine if and how task sharing family planning (FP) services can be used to help achieve development goals.

The impact of evidence-based family planning interventions or High Impact Practices (HIPs) is bolstered when responsibilities for delivering high-quality contraceptive services are optimally shared and distributed across different types of family planning service providers within the health system. 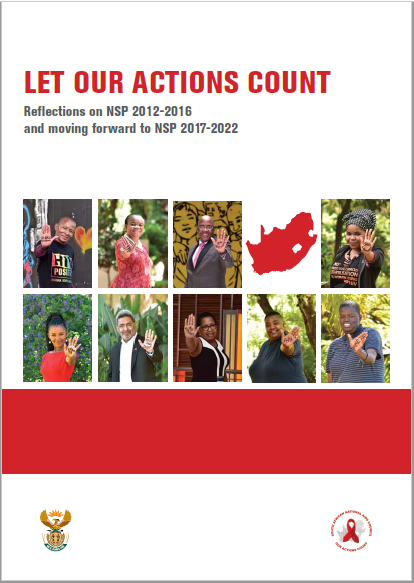 Let our Actions Count shares our country’s HIV, TB and STI journey and sets out our agenda going forward. We outline the progress we have made over the last five years, share what we learnt at the International AIDS Conference 2016, which we co-hosted with the International Aids Society, we identify the gaps and challenges in our response and then we set out the goals and strategic objectives for the next five years. Let Our Actions Count sets the foundation for the National Strategic Plan for HIV, TB and STIs 2017-2022 that will be launched on World TB Day, 24 March 2017.
In the past 5 years South Africa has made significant progress in response to the challenges of HIV, TB and Sexually Transmitted Infections (STIs). We have improved our life expectancy, reduced maternal mortality and mother-to-child transmission of HIV and offered anti-retroviral treatment to more than 3.7 million people living with HIV. But, we cannot become complacent as there is more to do. So, we have set ambitious targets for the next five years: to reduce new infections of HIV by 63%; TB infections by 30%; and to significantly reduce gonorrhoea, syphilis, and chlamydia infections. We are committed to ending HIV, TB and STIs as public health threats by 2030. 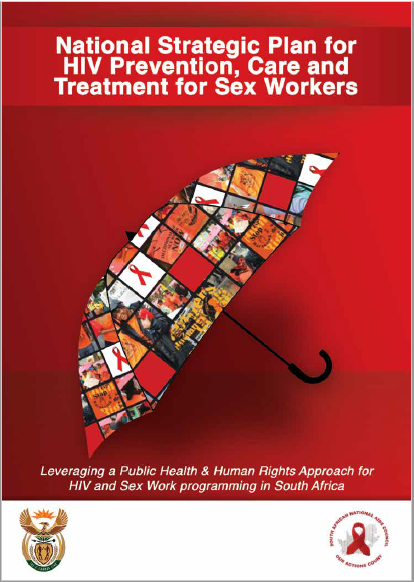 Sex work is broadly defined as the exchange of money for sexual services. Sex work pertains to adult, consensual sex (UNAIDS, 2011).  It is different to human trafficking and the commercial sexual exploitation of children, which are human rights abuses. Sex workers include those who sell sex regularly and occasionally, as well as those who may or may not self-identify as sex workers. Sex workers include female, male and transgender adults. Sex workers range in age, and socio-economic status, and are of diverse sexual orientations and gender identities. Sex partners that exchange money for sex are referred to as clients of sex workers. The stakeholders involved in sex work are varied. In addition to sex workers and their clients and regular partners, business owners and third-party intermediaries, such as taxi drivers and pimps may be linked to the sex work setting. 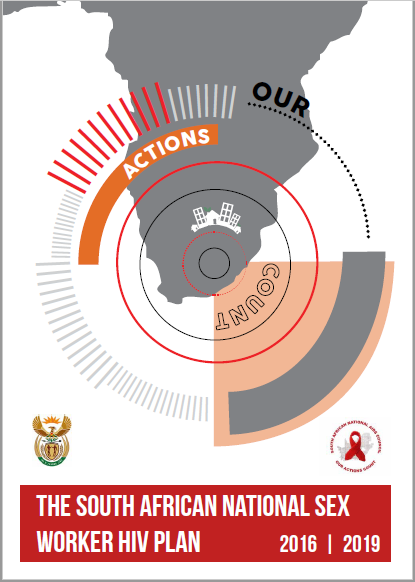 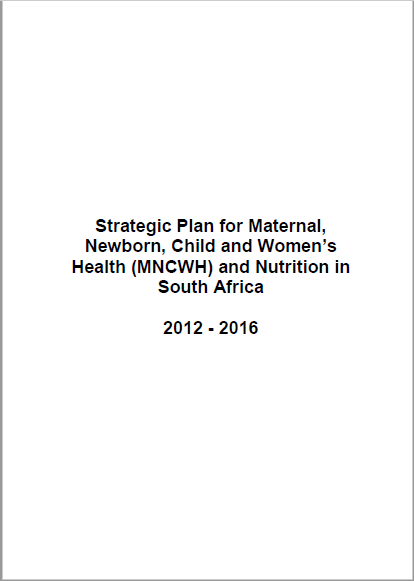 South Africa is committed to reducing mortality and morbidity amongst mothers and children. This commitment is reflected in the Negotiated Service Delivery Agreement (NSDA) which was signed in 2010 and which identifies reductions in maternal and child mortality (as well as in the prevalence of TB and HIV) as key strategic outcomes for the South African health sector. South Africa also remains committed to working towards achievement of the Millennium Development Goals (MDGs). Although achievement of all the MDGs has important implications for the health and well-being of women, mothers and children, MDGs 1, 3, 4, 5 and 6 are of particular importance (see box below).