Although much progress has been made against HIV/AIDS, the rate of new infections among women remains alarmingly high and poses a crisis for women’s sexual and reproductive health. According to UNAIDS, the drop in the number of new adult infections has stalled and is in danger of reversing — and young women and girls continue to be at higher risk. This is especially true in sub-Saharan Africa, where nearly two of every three new infections in young people ages 15-24 occur in young women and one in four pregnancy-related deaths can be linked to HIV/AIDS. 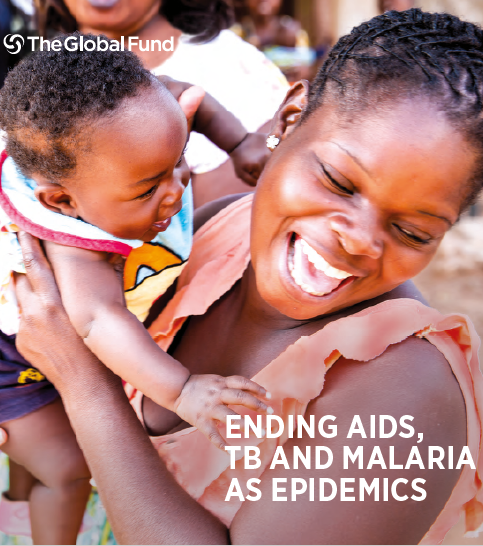 Smart, effective health investments through the Global Fund have saved 17 million lives, expanding opportunities and achieving greater social justice for families and communities worldwide.
Scientific advances, innovative ideas and private sector savvy are unlocking improvements in disease prevention, treatment and care. Millions of people are now on antiretroviral treatment and spared the death sentence that used to come with HIV. The number of people dying of malaria, most of them young children, has been cut in half. Every year, fewer people are suffering from TB, and more are surviving, because of effective diagnosis and treatment.
But we can’t stop now. Adolescent girls are contracting HIV at a terrible rate in southern Africa. TB/HIV co-infection is on the rise, as is multidrug-resistant TB. Gains made against malaria could be lost if we don’t expand prevention and treatment programs.
Many more lives are still at risk. We must seize the momentum, be ambitious and move faster to end HIV, TB and malaria as epidemics.

By investing in the specific sexual and reproductive health needs of key populations at increased risk of HIV acquisition, the number of new infections would be reduced enormously. Punitive laws and legislation that do not facilitate public health and human rights-based approaches, limit the ability of national HIV responses to meet the needs of key populations. A lack of adequate services, in addition to several social and structural barriers, including stigma and discrimination, have significantly contributed to the disproportionate HIV prevalence present among key populations in South Africa. As a lead country in the current human rights declaration on HIV/AIDS, developed at the June 2011 UN General Assembly, South Africa has committed to addressing discrimination and it’s relation to HIV.

Addressing HIV and Gender from the Ground Up

Thousands of local nongovernment organizations (NGOs) are working to help Kenyans better protect themselves and change practices that contribute to the HIV epidemic, including sexual and gender-based violence (GBV), early marriage, cross-generational, and transactional sex, in addition to poor health-seeking behavior. Yet NGOs often lack the know-how and resources to be effective in preventing HIV. 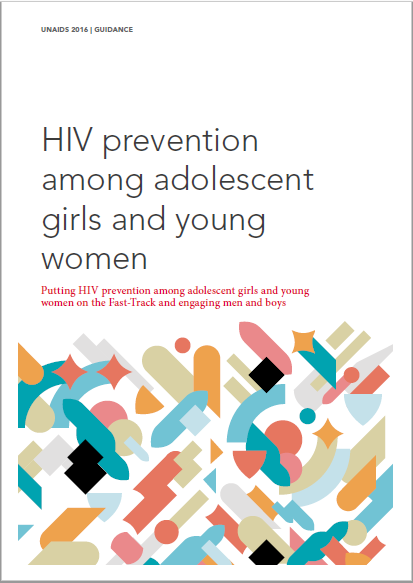 This programming guidance is meant to inform programmes that aim to reduce HIV infection among adolescent girls and young women in countries and locations where HIV incidence is high among adolescent girls and young women and where HIV is primarily spread through heterosexual transmission. This report primarily is for policy-makers, planners and implementers of HIV prevention programmes across multiple sectors, including organizations led by young people.
The document also is useful for experts in wider health and social sector programmes, including health workers and teaching staff, or any other professionals who can integrate dimensions of HIV prevention into their area of work.